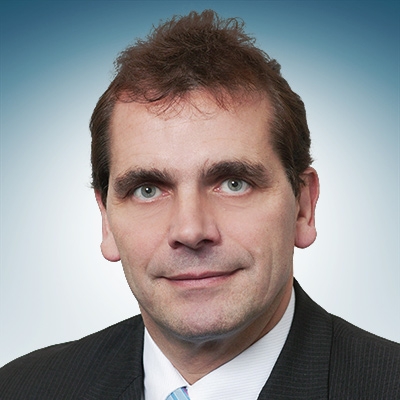 Following Informa’s acquisition of UBM earlier this year, Informa has announced changes to the senior management team at UBM Asia.

Effective 1st August 2018, Jimé Essink, the current President and CEO of UBM Asia, will become President of the combined business. He will continue to oversee the UBM Sinoexpo and UBM ASEAN businesses for the next 12 months.

Margaret Ma Connolly, the current Managing Director of UBM China, will become CEO of the combined business. She will lead the remainder of the UBM Asia portfolio and she will take over leadership of the full UBM Asia business as 1st July 2019. At that point, Essink will take on a wider remit within the Informa Group.

The current head of Informa’s China Exhibitions business, David Bondi, will become Vice President and a member of the board of the combined business. He will oversee the Jewellery and Beauty businesses and the enlarged UBM China business. Athena Gong, current General Manager for the CBME (Children-Baby-Maternity-Expo) portfolio, will be promoted to Managing Director of UBM China and report to directly to David Bondi.

Michael Duck, current Executive Vice President of UBM Asia, will also take the responsibility for the UBM Sinoexpo business. His role as Group Chief Representative in China will be extended to all Inform businesses in China.

According to Informa, over the next 12 months, Informa’s business in Asia will be integrated into UBM Asia, becoming a business with over 2,000 employees, organising approximately 300 exhibitions and events in China, India and South-East Asia.