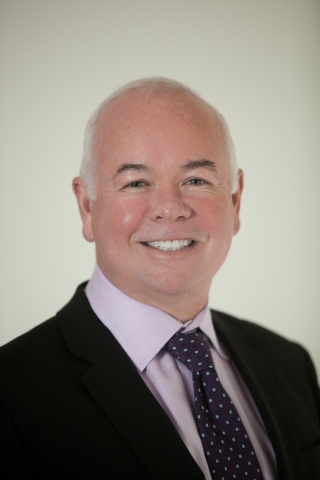 A few months shy of the two-year anniversary of John Gallagher stepping into the dual roles of president and CEO for Germany-based Messe Frankfurt's Atlanta-based U.S. subsidiary, he is leaving and will be replaced by Kathryn Fitts and Dennis Smith.

The changes will be made effective immediately, though their new titles have not been revealed yet.

"Kathryn Fitts and Dennis Smith are the new leadership team at Messe Frankfurt Inc. They have taken over from John Gallagher, who has decided to move into a different direction,“ said Detlef Braun, responsible member of Messe Frankfurt’s Board of Management for the Americas.

He added, “With this step, Messe Frankfurt implements its leaderhip model of shared responsibility between the operative and the administrative part of the business also in the U.S. market."

Gallagher had taken over the reins at the company Feb. 1, 2012, when he replaced outgoing CEO David Audrain.

Smith previously worked at Smalley and Company and Hannover Messe International Istanbul, before he joined Messe Frankfurt USA in February 2012.

These industries include technology and production, textiles and textile technologies, mobility and infrastructure.