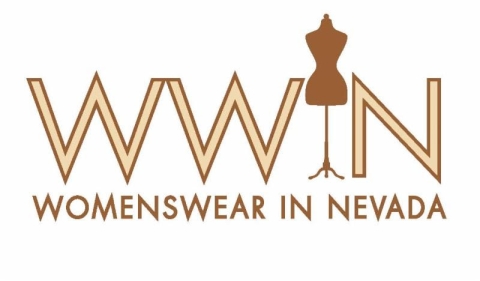 Urban Expositions has acquired Womenswear in Nevada (WWIN) trade show from Specialty Trade Shows, Inc. Terms of the deal were not disclosed.

He added, "The opportunity to continue working with Roland and Chad in this new capacity is especially exciting - allowing us to call upon our shared strengths and different areas of expertise -- to build upon WWIN's strong foundation and expand new business opportunities for attendees and exhibitors alike."

As part of the transition strategy, WWIN show founder Roland Timney and his son Chad Timney will remain involved in the day-to-day management of the show.

Chad Timney has been named show director and Roland Timney will oversee the back end and other business elements of the show.

"The Urban acquisition offers the best of both worlds for WWIN," said Roland Timney, who founded the show in 1998 with Jeff Yunis.

He added, "Chad and I will remain actively involved in the show, while entrusting ownership to a company with a hands-on management style, commitment to customer service and overall way of doing business that very much mirrors our own. I can assure all of our customers that Urban Expositions is the perfect company to help us take WWIN to the next level."

Urban now assumes all management duties for WWIN, including sales, marketing, operations and other day-to-day duties for the Feb. 15-18, 2016, edition and all future shows.

Held semi-annually at the Rio Hotel in Las Vegas, WWIN attracts nearly 7,000 womenswear buyers from around the country and internationally. These retailers come to explore the offerings from 500-plus exhibiting companies showcasing a full selection of traditional, contemporary, missy, petite, plus and tall resources, as well as hundreds of accessory lines with everything from shoes to hats, purses, jewelry, belts and scarves.

"We are honored to have the opportunity to take over the reins of such a successful, well-respected show as WWIN," said Dirk von Gal, vice president, Urban Expositions.

He added, "Like Roland and Chad, we view our relationship with our trade show customers as a true partnership. We are looking forward to meeting with, and gathering feedback from, WWIN's many loyal exhibitors and attendees to ensure that we continue to improve their show experience for years to come."