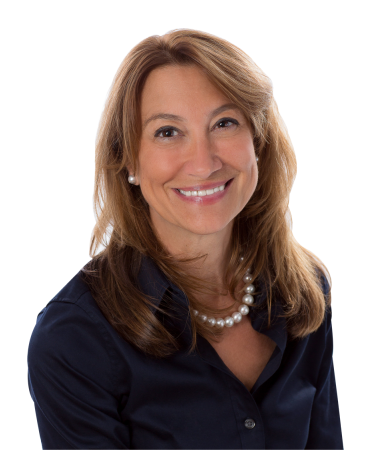 Nancy Walsh, president of Reed Exhibitions U.S., is leaving the company after more than three decades.

Over her tenure, Walsh held numerous roles across the business and worked in a variety of different disciplines.

“The company has grown exponentially and I’m very proud to have contributed to its success, but it’s time I embark on something new,” Walsh said.

She continued, “My experience has been highly rewarding on both a personal and professional level. I’ve learned so much during my tenure, specifically over the last three years as president of RXUS. It’s prepared me for the next stage of my professional career where I can capitalize on both what I’ve learned over the years, as well as those areas that have been most fulfilling for me across our business.”

Walsh currently reports to Hervé Sedky, president of The Americas for Reed Exhibitions, who will continue in his role.

“Nancy was a great partner and a great leader for our business,” Sedky said. “She has guided the U.S. portfolio through tremendous growth and has set us up nicely for the future.”

He added, “In addition to her focus in the U.S., I applaud Nancy for launching and building our business in Mexico. She has definitely left her mark on our business and our industry.”

According to Walsh, the timing of her departure is also based on the current strength of the company’s senior leadership team as well as the long-term strategic goals and growth strategy the team has in place.

“Reed Exhibitions is lucky enough to have a tremendous core group of senior leaders,” Walsh said. “With Hervé’s guidance and leadership they will certainly continue to keep the business on an aggressive path for growth.”

Straight Talk: Nancy Walsh, President, Informa Markets
At the start of her career, Informa President Nancy Walsh recalls working in Manhattan in inside sales for a software company when the idea of transitioning into the trade…
Nancy Walsh Promoted to Reed Exhibitions North America President; PMMI Names Gerardo Barajas as EXPO PACK Event Director
Reed Exhibitions North America has continued to grow its business into the U.S. and Mexico and leading that charge has been Nancy Walsh, executive vice president for…
IAEE Holds First Virtual Women’s Leadership Forum, Honors Nancy Walsh
The International Association of Exhibitions and Events(IAEE) held its first fully virtual Women’s Leadership Forum, featuring education sessions for women at all stages of…
Informa Markets Taps Nancy Walsh to Lead North America; Rick McConnell, Fred Linder Stepping Down
Informa Markets has consolidated its North America-headquartered brands under a single leadership team led by Nancy Walsh, who has been promoted to the role of President of…
Retail’s BIG Show: Still Going Strong After 105 Years
Attendees at the National Retail Dry Goods Association (NRDGA) Annual Meeting in January 1911 probably didn’t realize they were witnessing history in the making. But what…
LIGHTFAIR International Heads Back to Chicago After 23-Year Hiatus
LIGHTFAIR® International (LFI) has announced it will hold its 2018 trade show and conference at McCormick Place in Chicago. Set for May 6-10, the event will mark LIGHTFAIR’s…