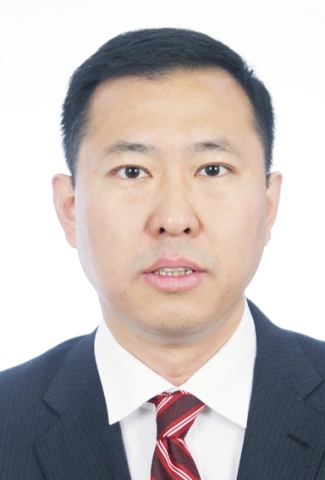 Wei came on board March 16 to understudy Womng and be orientated to the business.

“We owe a lot to Nat for his contributions,” aaid Paul Beh, regional president of Reed Exhibitions Asia-Pacific.

He added, “Over this period of time, he has been instrumental in growing the business and we have seen RXGC scaling greater heights with expansion into new markets through acquisitions and launches of which I am fully appreciative and proud of.”

Describing his tenure in RXGC, Wong said, “My time at Reed has been an exciting time with many proud moments and achievement with a wonderful team. The company has experienced great developments now spanning nine outstanding member companies and 12 specialized industry sectors with 58 premier events to date planned for this year across the Greater China region.”

Wei is a Tianjin native. His career has spanned nearly 20 years in China and the United States, where he received both his MA and MBA.

His career achievements include a 10-year stint at Best Buy rising to the rank of Director of International Merchandising. Wei additionally spent four years at Ace Hardware Corporation; initially as the director of global merchandising in Chicago, and ultimately as the general manager for Asia, where his responsibilities included managing P&L, overseeing operations in China, Israel, Indonesia, the Philippines and Malaysia, and supporting sales in North Africa, Latin America, the Middle East and the Caribbean.

As the new leader of RXGC, Wei and his team face an exciting year ahead with a number of major launches.

These include the upcoming The Health Industry Summit (tHIS), one of the world’s largest integrated health industry event with member company Reed Sinopharm, and a debut into the broadcasting, TV, music and entertainment industry with the launch of Shanghai Comic Convention by partnering sister U.S. division, ReedPOP, the largest producer of pop culture events in the world.

Weiwill continue to steer his team’s growth by continuing Reed’s on-going expansion in China and working to generate even greater results for clients, in addition to supporting the company’s on-going investment in its workforce.