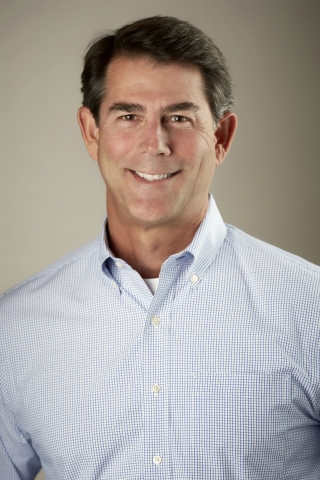 "Thirty-four years ago, when I started in the trade show business, it was my first real Job out of college. Today, I‘m fully committed to this industry because I completely believe what we do is so important to the economics of the industries we serve,” Loechner said.

He added, “I’m lucky to have worked with so many dedicated, talented and loyal people, as well as hugely influential leaders that took the time to mentor me. I hope in my tenure, I have made a positive impact on our customers and our employees personal and business lives.  Being recognized by TSNN as an industry icon is a true unexpected honor.”

Rachel Wimberly, TSNN President, said, “The TSNN Awards Industry Icon Honor typically is given to someone who is an innovator in our industry, and David certainly leads the way. We are thrilled to honor him at this year’s awards in Atlantic City.”

Loechner will be feted during the TSNN Awards gala Saturday night at Harrah’s Waterfront Conference Center in Atlantic City, at which the 50 fastest-growing shows in the U.S. also will be celebrated.

Loechner has served in the positions of CEO and President of Emerald Expositions since 2013.

Emerald produces more than 50 trade shows, including 30 of the shows on the 2015 TSNN Top 20 trade show list, and 100-plus face-to-face events in total, including conferences, summits and other events.

From 2010 to 2013, he was president of Nielsen Expositions. He has more than 30 years of experience in trade shows and publishing, having started as a sales rep with the Outdoor Retailer Show and progressed steadily up the organization under numerous corporate owners, including Miller Freeman and VNU.

Loechner is active in industry associations and most recently served on the board of directors of the Society of Independent Show Organizers (SISO).

He holds a BA from Principia College. Loechner’s interests include skiing, golf, paddle boarding, mountain biking and off-road motorcycling. He lives in Laguna Beach, Calif., with his family.

The three-day celebration weekend will be capped off with a special brunch that will include a talk with the newly named Miss America.