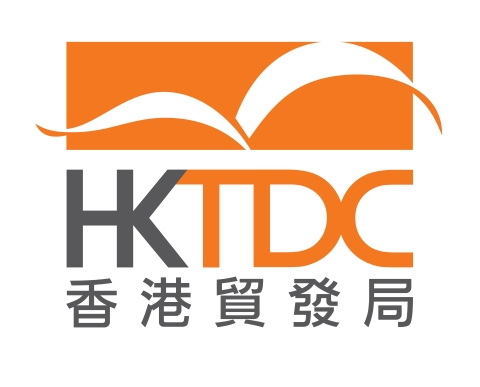 The Hong Kong Trade Development Council, along with other Hong Kong partners, is making a major push into the U.S. market – “Thing Asia, Think Hong Kong” - with two symposiums in New York and Los Angeles, June 11 and June 14, respectively.

Francisco J Sánchez, United States Under Secretary for International Trade in the Department of Commerce, and Stephen Bird, CEO, Asia Pacific, for Citigroup, are just two of the several high-profile speakers on tap for the events.

The Honourable CY Leung, CEO of the Hong Kong SAR Government, will lead a “Think Asia, Think Hong Kong” delegation of more than 140 senior business and government leaders to the U.S.

Along with Bird and Sánchez, who will speak only in New York,more than 50 high-powered players from Hong Kong, mainland China and the U.S. will speak at the event.

Along with the New York and Los Angeles symposiums, “Think Asia, Think Hong Kong” will feature a number of thematic sessions in each city.

These will explore partnership opportunities in trade, technology and Chinese outbound investment.

In addition, a spotlight on renminbi business prospects will take place in New York while, in Los Angeles, a special focus on helping the U.S. entertainment business expansion in Asia will be offered.

In addition, five senior Hong Kong business missions, ranging from technology to fashion and fine food and wine, will visit New York, Los Angeles and other U.S. cities in June.

They will include a Hong Kong-Guangdong joint investment mission looking at opportunities in green technology and manufacturing in general.

“Think Asia, Think Hong Kong: is organized by the HKTDC, with support from 14 Hong Kong partners and more than 120 U.S. organizations.