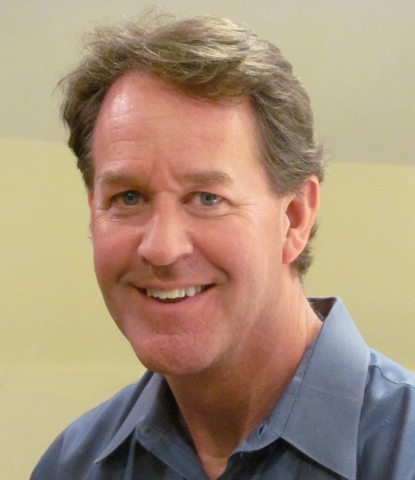 Twelve years ago, Joel Davis sat down and wrote up a business plan outlining a goal of setting up a company that was literally a ‘trade show incubator’ in which he would look for ideas or actual shows that his company would acquire and grow until it was time for them to be sold.

That plan has been successfully realized many times over, with Davis’ company that he is founder and CEO of, JD Events, shepherding several events from their nascent stages to profitable enterprises.

“The entire premise of the business was to be a trade show incubator,” Davis said. “We would look to launch shows in … underserved markets and look for acquisitions in an opportunistic way. Sometimes, shows could be underperforming or undervalued, and we would just provide a little TLC.”

One of the first ideas that JD Events worked on until it was a fully formed show was the Satellite Communications Conference and Expo (SATCON) event that also evolved to include Content and Communications World (CCW).

In December, those two shows were sold to the National Association of Broadcasters, which runs The NAB Show every year in Las Vegas.

With both shows held concurrently in New York City in November, they were a perfect fit for NAB, according to Chris Brown, executive vice president of NAB Conventions and Business Operations.

”We have made these additions to the NAB event family with the goal of growing both the attendee and exhibitor base of what has emerged as an important East Coast venue for the content community,” Brown said at the time of the acquisition.

JD Events also developed and sold a number of other shows, including ad::tech to dmg world media in 2005, Travel Commerce & Expo to the U.S. Travel Association in 2005 and the School & College Building Expo to 1105 Media in 2011.

“We try and grow a business until we prove the concept, and then we would ultimately find a new home for that show,” Davis said.

He added that a small team of 12 to 14 employees works at JD Events, so once a show gets too big for them to handle, that’s usually the tipping point to find a new owner.

“We always want to be staying entrepreneurial,” Davis said. “It’s better off finding a show a new home where it can be … grown to the next level.”

At any given time, the company usually has three to four events in its portfolio. The most recent one added was in October 2013 – Audio Expo North America (AXPONA) - a high-end audio and music technology event that was launched five years ago.

“AXPONA being acquired and then selling off SATCON and CCW was perfect timing,” Davis said.

He added that he knows his business is a unique model in the trade show industry. “We do it in a very organized, disciplined, thoughtful way,” Davis said.

JD Events always is looking for the “next, great trade show launch” Davis said of the company’s current goal.

“We have the people, resources and track record to get ideas off the ground,” he added. “We definitely have room for another. There’s nothing more exciting than launching a show. We are selective, though. We don’t want to just throw spaghetti at the wall and hope something sticks.”

On a personal level, Davis said, “My hope is we continue to do this for a long, long time. I love this business.”