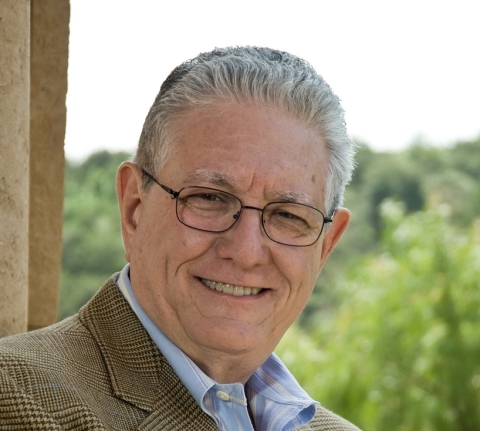 In that role, McAvoy will have responsibility for corporate development, operations and procurement, including venue/hotel selection and negotiations and other vendor management, with a particular focus on North America.

“Ken is a proven leader in our industry and his capabilities will further strengthen and broaden our senior management team as we accelerate growth in North America and globally,” said Charlie McCurdy, president and CEO of Informa Global Exhibitions.

McAvoy spent 14 years at Reed Exhibition Companies, most recently as senior vice president of Operations. While at Reed, he established major venue partners for the events division which included regions like Las Vegas, Orlando, New York and Chicago.

McAvoy also was a member of the Global Operations Board of Reed Exhibitions, where he facilitated the implementation of North American programs to other Reed offices worldwide. He received the Chairman's Award in 2012, the highest award given for Outstanding Performance at Reed.

Earlier, McAvoy was CEO and president of World Expo Center in Orlando, where he worked on various trade show-related projects.

McAvoy is an active member of the International Association of Expositions & Events (IAEE) and the Society of Independent Show Organizers (SISO). He obtained his B.S. in Production Management from Marquette University.