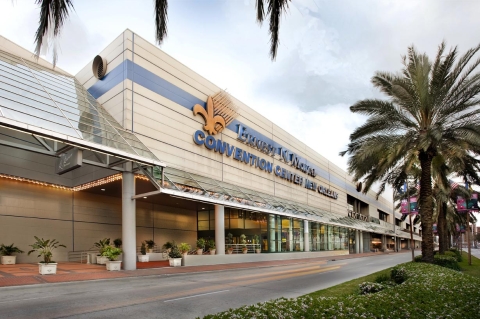 Continuing its rapid expansion further into the home show market, Marketplace Events will launch another one in New Orleans next year.

Marketplace Events already recently rolled out a new fall home show in Birmingham, Ala., in September 2013, as well as they are planning for the upcoming launch of the Cleveland Home + Remodeling Expo in March at the newly renovated Cleveland Convention Center.

He added, “We’re finding whether it’s a market we already serve – or served by other show organizer – the proper Marketplace Events show positioned in the proper way in the proper venue can represent a significant opportunity for growth. We expect the NOLA Home Show to fit exactly into that niche – we’re excited to see what the future brings.”

With the addition of the NOLA Home Show, the company now has 25 home events in the U.S. and 10 in Canada.

It also produces the Holiday Boutique Kansas City, Mo., and The American International Motorcycle Expo (AIMExpo) in October in Orlando.