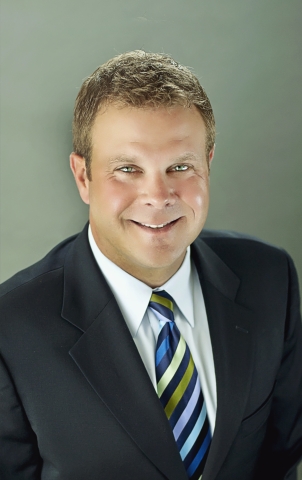 PMMI Director of Expositions A.J. Janosko, who was 45, passed away suddenly as the result of an accident over the weekend.

“It is with deep sadness that I announce the sudden passing of A.J. Janosko, director of expositions for PMMI, who passed away yesterday as a result of an accident over the weekend,” said Chuck Yuska, president and CEO, PMMI.

Yuska added that Janosko joined PMMI in August 2012 to fill a newly created position, handling much of the day-to-day show management.

Janosko worked on a portfolio of shows that included PACK EXPO Las Vegas, which drew more than 23,000 attendees and 2,700-plus exhibitors last year to the Las Vegas Convention Center, and the PACK EXPO International show, which will be held in November in Chicago’s McCormick Place and draws more than 40,000 attendees, among others.

“It didn’t take long for him to become an integral member of the PMMI staff,” Yuska said. “When he came on board, A.J. told exhibitors to expect three things from him: Commitment, trust and respect. He lived up to that promise with PMMI members and PACK EXPO exhibitors in every possible way.”

Before joining PMMI, Janosko was director of trade show operations at SPI: The Plastics Industry Association.

SPI’s triennial NPE event ended a four-decade run at McCormick Place after its 2009 show with a very successful launch at the Orange County Convention Center last spring in Orlando.

“I have a great deal of respect for and understanding of union labor, and that’s been invaluable in my career. I also take great pride in my ability to navigate the proper channels to achieve positive results,” Janosko said at the time. “That definitely helped us achieve our goals.”

The transition of NPE from Chicago to Orlando also prepared him to come to PACK EXPO.

“As a show manager, that transition meant I had to introduce myself to a new team at a new location, get to know them, how they work and what works in the venue,” Janosko said.

"Here at the office, we’ve lost a member of the PMMI family. A.J. will be sorely missed, and our thoughts and prayers go out to his family,” Yuska said.

Funeral and service arrangements still are being finalized. A.J.’s family requests that donations toward an education fund for his sons, to be named later, be made in lieu of flowers.

TSNN will provide details of the fund when they are made available.