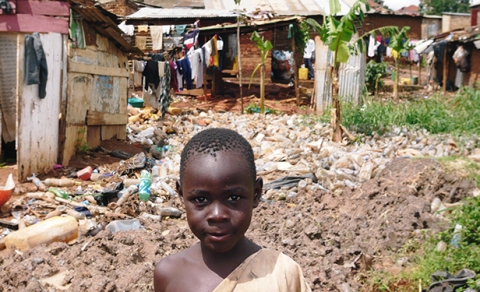 As the American cultural anthropologist Margaret Mead once said, “Never doubt that a small group of thoughtful, committed citizens can change the world. Indeed, it’s the only thing that ever has.”

We are seeing Mead’s words come to fruition in many aspects of our society, including the global business community, as more people and companies are taking the lead in creating positive change via corporate social responsibility programs.

The events industry is no exception to this, with many companies and individuals doing their part to set up programs and campaigns to help make a difference in the lives of less-fortunate people throughout the world.

Established in September 2011 by events industry leaders who decided to come together to create an industry cause, Events for Namuwongo(EFN) works to improve the living conditions and youth educational opportunities of the estimated 20,000 people who live in the slum community of Namuwongo, located in Kampala, Uganda. 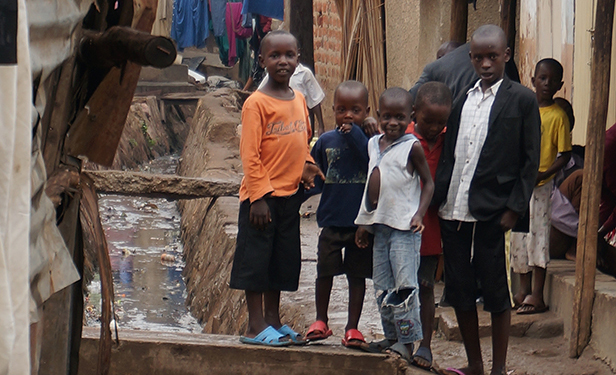 Founded and spearheaded by London-based Chris Hughes of Brand Events and Trevor Foley of tfconnect, the cause officially kicked off at the 2011 Global Event Summit and has resulted in a growing network of event companies driven to change the lives of the vulnerable children and underprivileged citizens living in squalor in Namuwongo.

“The response from our industry was immediate and positive,” says Foley. “As show producers, we serve a community all the time; we build shows and we look after a community of people at our shows. With the slum in Uganda, we started by thinking of the community as the four corners of an exhibition space and what we could do to improve the look of the landscape.”

EFN is affiliated with the UK-based arm of Hope for Children, an international charity foundation committed to enhancing the lives of vulnerable children throughout the world, which also has a permanent presence in Uganda.

“We raise the money and they do the work, including (handling employees), where the money is being spent and all the logistics in the village – we wouldn’t be able to operate without them,” explains Foley.

He added, “TSNN’s very own CEO Douglas Emslie ensures that our own parent company, Tarsus Group, is a big supporter of EFN and has visited the community.” 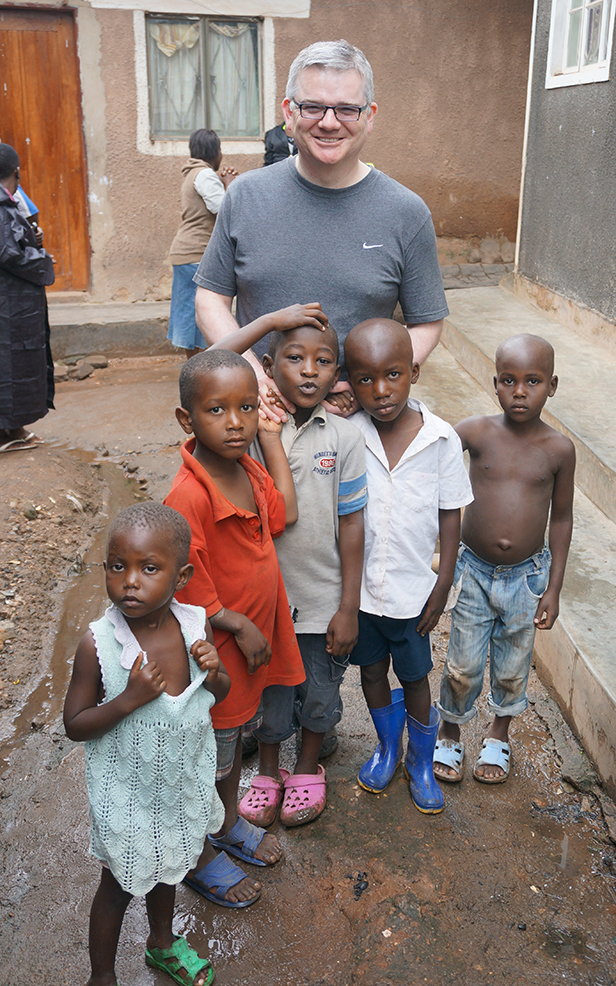 After a flurry of fundraising efforts not long after its launch, EFN’s first group traveled to Uganda, where the sobering reality of life in Namuwongo was met with the enthusiastic desire of its residents to create real, lasting change in their embattled community.

“We had grand ideas about giving them water and making improvements to this and that,” says Foley. “But then a group of village elders told us what they wanted, which included toilets, clearing away many years’ worth of trash and fixing their drainage issues. They also asked if we could start by buying them boots, overalls and spades because they wanted to be able to do this for themselves.”

Realizing that empowering the community members would be the catalyst to sustainable change, EFN employed them directly to carry out the work. After projects were completed, employees stayed on to ensure the new infrastructure would be maintained.

“We did what they asked, but we controlled every penny – we treated it like a show budget and didn’t give them money for anything until we saw evidence of supplies they’d bought and invoices for the work,” says Foley.

It might sound a little like tough love, but it worked. When EFN returned to Namuwongo for the second year, its adopted community was barely recognizable. Thanks to new cement and stone drainage trenches, water was flowing through the community rather than sitting it, eliminating many water-borne illnesses that had been prevalent before.

But EFN wasn’t done. The group also wanted to help more of Namuwongo’s youth to go to school, and it now funds the education of 150 children. Almost eight years and more than $1 million in donations later, Namuwongo is a dramatically different community, maintained by approximately 40 local employees who once lived on trash heaps but now have houses for their families. 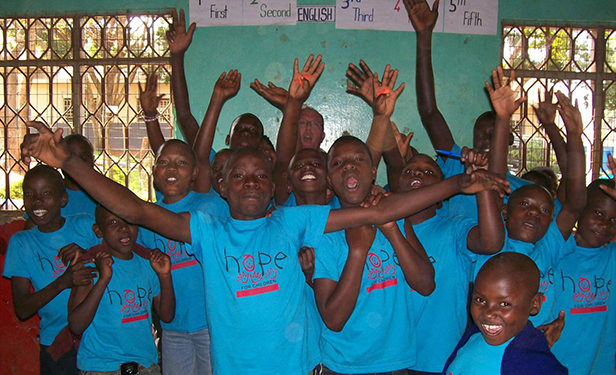 It’s safe to say the people behind EFN have been changed, too. In addition to helping a community in need, they gained their own community of new friends.

“We play soccer with them; we dance with them; they love us, and we love them,” says Foley. “It’s no more complicated than that. Everybody in the world deserves help if they need it.”

To learn more about Events for Namuwongo and how to help this life-saving cause, contact Trevor Foley at trevor.foley@tfconnect.co.uk.

Event Technology Companies Join Forces to Create EventTechHub
Four event technology companies have teamed up to create EventTechHub, a collaborative initiative featuring fully integrated digital solutions designed to make event planning…
Experiential Agencies Gravel XP and GES Events Join Forces
Experiential marketing and live event production agencies Gravel Experiential and GES Events are teaming up. The two companies will work together to broaden their existing…
FFANY and Informa Join Forces to Support Growth of U.S. Footwear Industry
Two large U.S. footwear trade show operators are teaming up to better meet the evolving needs of the industries they represent. Spurred on by a clash of show dates in…
Event and Tourism Industry Leaders Show Their Support for Social Change
An army of events industry leaders is taking a stand to promote diversity, equity and inclusion. Take a look:  Reed Exhibitions On Jan. 15, global event producer Reed…
6 Ways the Event Industry Is Changing In 2021
The in-person event industry was brought to a halt by the pandemic, and live events, face-to-face networking and the buzz of an exhibition have been missed from the business…
Event Industry Leaders to Converge at TRANSFORM USA
Transform USA has lined up an impressive array of event industry leaders to lead panel discussions and break-out sessions at its upcoming event, set for July 18 at the…