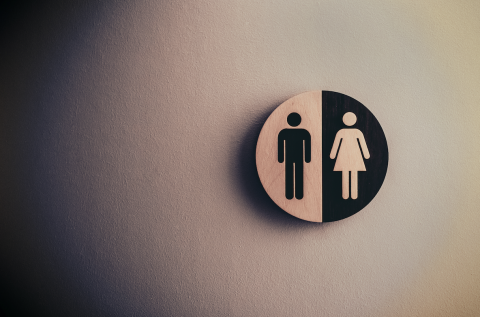 The all-male speaking panel — or “manel” — has received harsh criticism, with many speakers (both male and female) pledging to not participate in events where gender diversity is an issue. There’s even a Twitter handle (@allmalepanels) that seeks to both shame event organizers and draw more attention to the issue by calling out particularly egregious manels.

Yet a new study from event technology provider Bizzabo shows that the event speaking landscape continues to be male-dominated, with male speakers outnumbering female speakers 2-to-1. And in industries like information technology and services, the numbers are even more disparate, with more than three-quarters of speakers being male.

Bizzabo’s annual Gender Diversity & Inclusion in Events Report analyzed the gender diversity of more than 60,000 event speakers over a seven-year period (2013-2019). It included respondents from 58 countries across five continents, 45 industries and thousands of the world’s largest professional events.

The 2019 report shows that the number of female speakers has grown a mere 3 percent from the previous study, released in November 2018.

“This year’s analysis has shown progress, when compared to last year’s study but, unfortunately, not enough,” said Alon Alroy, Bizzabo co-founder. “The narrow 3-percent bump, even taking into account the smaller dataset used last year, shows that we still have a long way to go before there is greater gender balance within events.”

While science and technology have received the most negative press, the study shows that the discrepancy spans nearly all industries. Education management events appear to be the sole standout, with a true 50/50 balance. 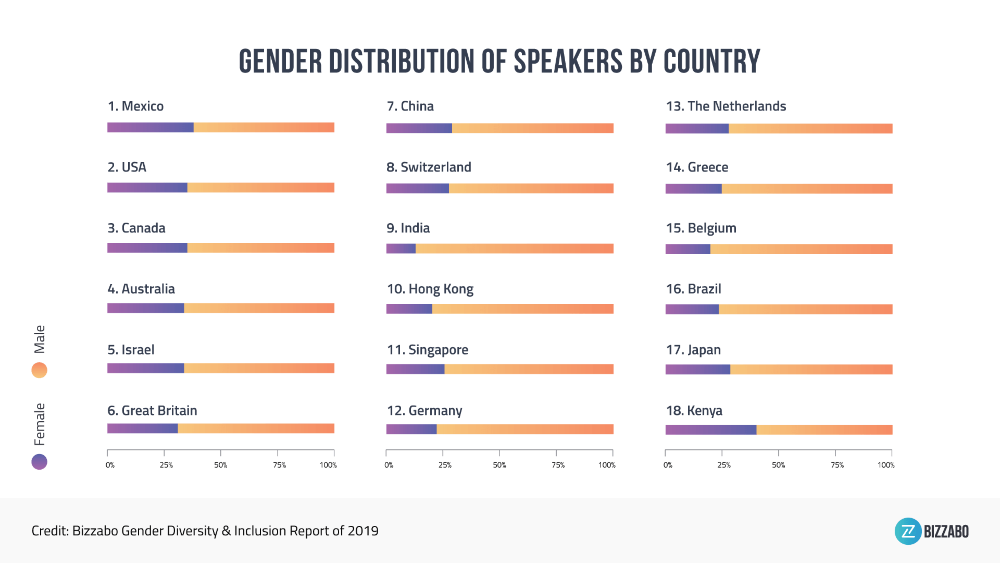 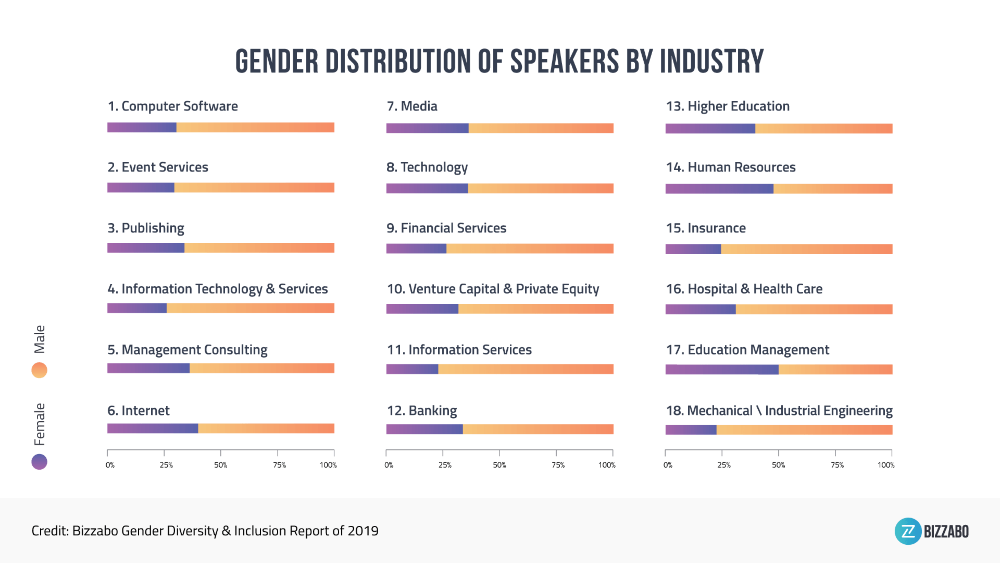 “Fixing the problem requires a conscious effort on the part of conference organizers to look outside their immediate networks and to set goals, like aiming for 50/50 representation,” said Bizzabo Co-Founder and CEO Eran Ben-Shushan.

Have you taken steps towards ensuring gender equality and inclusivity at your events (note that this study did not include non-binary as an option)? If so, how have you approached this?

Meetings and Events are Crucial to a Thriving U.S. Economy, New Study Finds
As the events industry continues to be tasked with making the case for the value of face-to-face meetings and events, a new report commissioned by the Events Industry Council…
New Freeman Study Shows Marketers are Getting Serious About Data
Data has never been such a big focus for corporate marketers, according to The Freeman Data Benchmark Study, a new report by brand experience company, Freeman. In fact, data…
Businesses Are Eager For the Return of In-Person Events, Says Global Study
Feeling disheartened about the delayed return of face-to-face events? Findings of a new extensive global study focused on the recovery of the trade show industry should help…
Majority of Attendees Surveyed Are Open to Returning to Live Events, Says GES Study
If events are held responsibly through strict implementation of health and safety guidelines, will people feel safe to attend in-person trade shows and events during a…
Events are Content Generators
It's a new event era, where content creates opportunities for marketers and meeting planners to craft experiences that endear customers and members while having their brand…
4 Ways to Find Great Event Speakers
Finding the right speakers, and speakers of quality, is one of the most important aspects of creating a successful event. With the right speaker and the right topic, your…