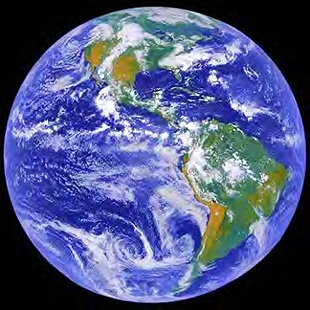 By all indications, meetings organized by global trade associations continue to see positive growth, according to 92 respondents who took part in theInternational Congress and Convention Association’s and IMEX Group’s latest survey.

More than 32 percent of the 92 respondents reported higher attendance for their 2013 events than in previous years (4 percent more than in 2012 and 2011).

Even so, the associations were not completely immune to economic turmoil.

When asked if the continued global economic turbulence had any negative impact on their association and/or events in 2013, almost 57 percent said it did.

When this question was asked in 2012, this percentage was almost 60 percent, which means the international association meetings sector definitely has been impacted, but remains resilient and still shows growth.

“We have been tracking and working closely with the association sector, together with ICCA, for over 10 years, and even through the economic turbulence of the past few years, the sector has remained resilient and cautiously optimistic,” said Carina Bauer, CEO of the IMEX Group.

She added, “It is good to see the sector continuing this upward trajectory and beginning to display a slightly stronger confidence level. For our exhibitors and for the meetings industry as a whole, this is great news.”

The future also looks bright, according to respondents.

Almost 47 percent are projecting higher attendances than in previous year (40 percent in 2012), compared with nearly 9 percent, who expect their delegate numbers to fall (10 percent in 2012).

“ICCA has been tracking international associations for half a century, so we’re absolutely convinced of the long-term dynamism of this market sector, but obviously the uncertain and volatile financial and economic environment of the last five years has had an impact on delegate numbers and sponsorship support for many association events,” said Martin Sirk, ICCA CEO.

He added, “It’s great news to see that the sector has regained its optimism, and we anticipate that associations will become increasingly important in every destination’s meetings mix.”