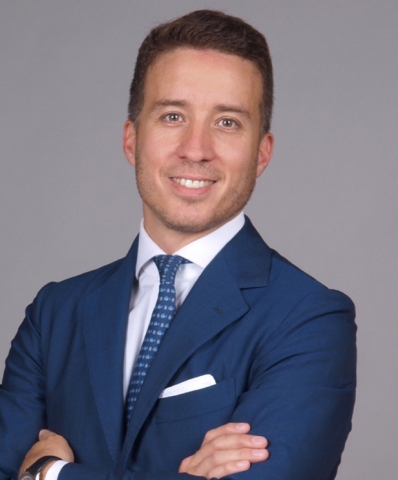 The Italian Exhibition Group (IEG) has joined forces with Emerald Expositions (EEX) in a partnership intended to strengthen the presentation of Italian jewelry manufacturers in the U.S. market at EEX events, including COUTURE and the soon-to-be-launched PREMIER.

Both events are set to place during Jewelry Market Week, which runs late May through early June in Las Vegas.

The agreement is part of IEG’s long-term strategy to broaden its foothold in the U.S., which represents more than 43 percent of the world’s total trade show market.

“For the Italian Exhibition Group, this new partnership with a fair organizer of the size and caliber of Emerald Expositions is a most exciting development,” said Marco Carniello, director of IEG’s Jewelry & Fashion division.

He continued, “Not only does it strengthen our presence in the international jewelry sector but it provides a range of new opportunities for ‘Made in Italy’ in the critically important U.S. market.”

The Italian jewelry sector, which IEG represents, recorded U.S. exports of 1.17 billion euro in 2017, a 15.8 percent increase compared to the amount registered in 2016.

Known as one of the world’s leading jewelry show operators, IEG’s flagship VICENZAORO system boasts an international presence that organizes Italy’s premier jewelry trade shows as well as events in the U.S., India, Hong Kong and the UAE, where the VOD Dubai International Jewelry Show has established itself as a key springboard to the Middle East, North Africa, Central Asia and India, according to IEG officials.

Headquartered in California, EEX currently operates more than 55 trade shows and numerous other face-to-face events. In 2017, the company reported a turnover of close to $350 million, connecting more than 500,000 global attendees and exhibitors occupying almost 7 million square feet of exhibition space.

Its new PREMIER show, which will debut May 31-June 4 at the Las Vegas Convention Center, will feature an extensive selection of established fine jewelry manufacturers and brands, emerging designers and timepieces.

“Italian Exhibition Group has an established reputation for creating opportunities for Italian companies in one of their most important markets, the United States,” said Gannon Brousseau, senior vice president of The Jewelry Group and The Creative Group at Emerald Expositions.

He added, “We are thrilled that IEG has determined that joining PREMIER in Las Vegas is an opportunity that will enhance the success of their brands, as well as strengthen their position within the overall jewelry landscape.”