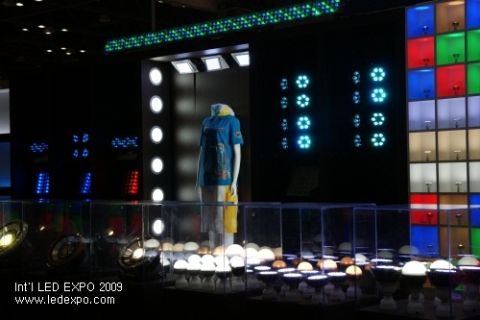 LED Expo and Media Expo are focused on the LED lighting and components market and the signage, retail and advertising solutions industry respectively.

Both shows were promoted by MEX Exhibitions Pvt Ltd. According to Messe Frankfurt, the newly acquired shows will take the total number of events organised by Messe Frankfurt Trade Fairs India to 14.

LED Expo is held annually in Delhi and Mumbai, and its latest editions featured more than 250 exhibitors and 80 exhibitors, respectively.

Messe Frankfurt said that LED Expo will continue to be held separately from its Light India show for the foreseeable future.

Media Expo, organised in Delhi, Mumbai and Kolkata annually, featured 185 exhibitors, 100 plus exhibitors and 55 exhibitors, respectively in its latest edition.

Mr Gaurav Jeet Singh, director of MEX, said “We will continue to work closely with Messe Frankfurt to ensure a smooth transition and to further enhance these two events as they enter the next stage in their development."

He added, "We also look forward to cooperating together with Messe Frankfurt on other events in India in the future as the opportunity arises.”