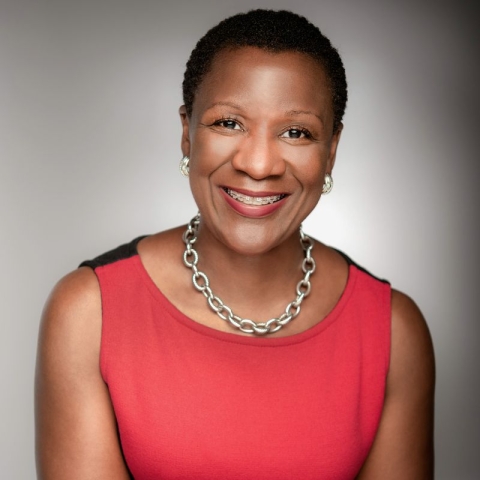 Michelle Mason, a champion of associations for more than 20 years, has been named new president and CEO of ASAE, the organization’s board of directors announced on Tuesday. Mason, who assumes her position on September 1, succeeds Susan Robertson.

This will mark Mason’s second tenure at ASAE, where she was vice president of strategic and future-focused research from 1998-2006.

“Throughout her career, Michelle has demonstrated a commitment to the association community and ASAE, and a proven ability to drive alignment and results in a complex, multi-stakeholder environment,” said Stephen J. Caldeira, ASAE board chair and co-chair of the search committee.

For the better part of the past seven years, Mason has been CEO and president of Association Forum, which dubs itself as “the association of associations.” Prior to that, she served as managing director of strategy and innovation for the American Society for Quality.

Robertson became the first woman to hold ASAE’s top position after the death of longtime president and CEO John H. Graham IV in 2020. Previously the executive vice president of ASAE and president of the ASAE Research Foundation, Robertson served an 18-month contract as president and CEO — a tenure marked by her steadfast stewardship during a time of transition.

Mason becomes the first black woman to serve as head of ASAE, which is comprised of 48,000 association executives and industry partners representing 7,400 organizations.

“I am honored to build upon the successful foundation at ASAE,” said Mason. “I look forward to collaborating with a dynamic board of directors and a dedicated staff team as we create an accessible, inclusive and transformational community for members and industry. A heartfelt thank you to Susan Robertson for her leadership and paving the way for women in the industry.”

Mason will take over approximately two weeks after ASAE’s Annual Meeting & Exposition occurs. The event will be primarily virtual, with pockets of small in-person gatherings held over the week of August 16.

“Michelle is a strategic thinker, proven consensus builder, effective communicator and fearless advocate,” Caldeira added. “We are confident that Michelle is the right leader at the right time, who will bring visionary leadership to ASAE at a critical juncture in the association’s history.”