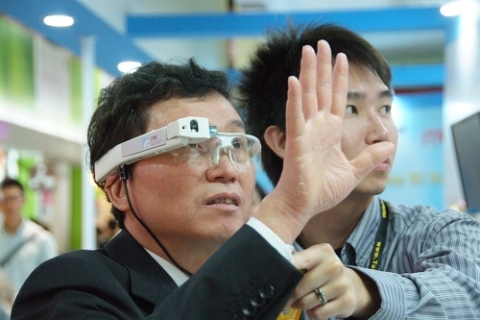 The Taiwan External Trade Development Council (TAITRA) has recently released its 2014 MICE statistics reporting a total of US$1.23 billion in revenue generated from MICE activities during the year. The number of MICE events grew by 21% over 2013 reaching more than 500.

According to the mayor of Kaohsiung City, the southern city expects an increase in MICE events in 2015 to generate revenues of US$6.4 billion. The Ministry of Economic Affairs has also allocated US$230 million towards growing Taiwan’s MICE industry focusing on talent, facilities, research expertise, and marketing support in 2015.

Walter Yeh, deputy secretary general of TAITRA, said, “544 MICE events were registered in Taiwan last year. With the inauguration of new convention and exhibition facilities in the northern Taipei suburb of Nangang, the southern industrial area of Kaohsiung, and more planned for centrally located Taichung.”

Separately, MEET TAIWAN announced it will focus on cities in mainland China this year, including Urumqi, Shanghai, Suzhou, Harbin and Beijing, who are eligible for its FIT programme – where Chinese tourists can visit Taiwan as free independent travellers instead of being restricted to travel as part of a tour group. Sales missions are scheduled in 2015 with the first held this week August.