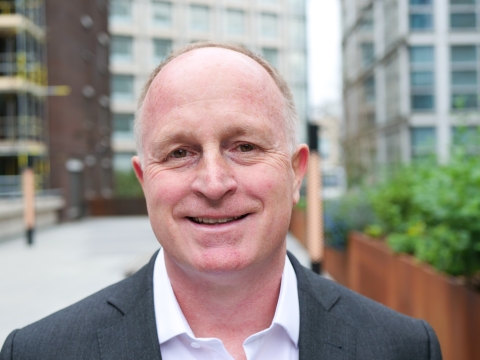 U.K-based Tarsus Group has made two key appointments in its senior ranks with the current CFO, Dan O’Brien, being named as COO.

In this newly created role, O’Brien will oversee the company’s business operations and core group functions.

Mark Pennington, who currently is the Group’s director of finance, has been appointed to the role of CFO as part of the senior management restructure.

O’Brien and Pennington will both take up their new roles on March 31.

Having joined Tarsus Group in 2011 as CFO, O’Brien has been an integral part of the senior management team working closely with group CEO, Douglas Emslie, to deliver the company’s strategic growth plans as well as leading the global finance team.

“2020 was an incredibly challenging year for the events industry – with a number of our territories now operating at near normality and live events reopening we are positioning ourselves for a period of accelerated growth,” Emslie said.

He added, “I am delighted that we have been able to promote from within the business and restructure the senior team with two appointments that will be instrumental in our future success. Dan’s innate understanding of the company, as well as the wider industry means he is perfectly placed to steer the Group forward, while Mark has demonstrated strong leadership and financial management throughout his time at Tarsus and will be an excellent CFO for the business.” Prior to joining the business, O’Brien served as CFO at TV production company Shine Group and at the B2B publisher Huveaux plc. He also has held senior finance roles at Hanson plc and Eidos.

Pennington has been with Tarsus Group since in 2014 and became part of the senior management team.

His responsibilities have included oversight of the Group’s financial operations, while also taking on the role of CFO for Tarsus Group’s US operations. Pennington previously held senior finance roles at NBCUniversal in London having qualified as a chartered accountant with KPMG in 2004.